The Adelaide Convention Centre Redevelopment project was an AUD397 million project that included a major extension to the existing facility as well as the construction of a new plenary facility, now known as the East Building. Aurecon was involved in both phases of the project, which has reaffirmed the Adelaide Convention Centre as one of the world’s premier conference centres. Aurecon's award-winning structural and geotechnical design creates a new, state-of-the-art facility without putting a single new pile on the project site. Read more: https://bit.ly/2Lkec2T 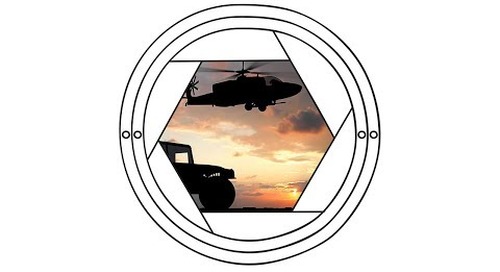 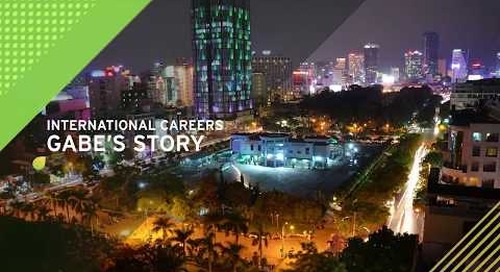 Gabe Carter started his career at Aurecon as a graduate, and now he has travelled the world. Within the l...