Aurecon received the highest honour from Good Design Australia for the design of the Brisbane Ferry Terminals. The Terminals – which are now flood-proof – were designed with climate in mind and to withstand the ravages of a flood similar to that of 2011, when the Brisbane River broke its banks, inundating thousands of homes and livelihoods. Here’s how we celebrated across the globe! https://goo.gl/SGSSLk 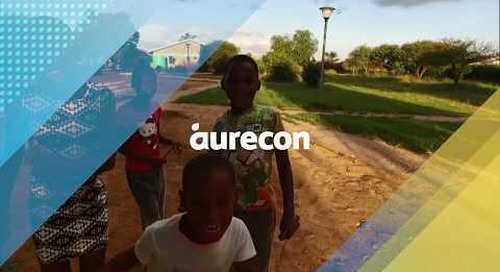 The founders and volunteers behind Australian charity raize the roof are passionate about improving the liv... 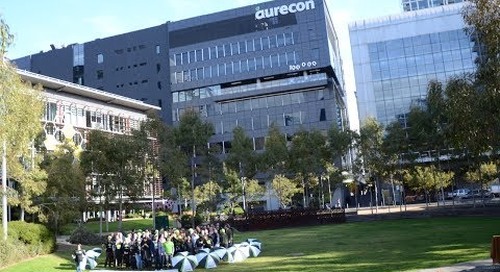