As businesses returned to the Christchurch CBD after the devastating earthquakes of 2010 and 2011, a single-level, L-shaped building rose from the ground. The Christchurch Bus Interchange was the first anchor project to be completed in the central city and opened in October 2015. Aurecon developed a fully-simulated bus interchange in virtual reality to allow bus drivers to become familiar with their new environment and, consequently afforded them a much safer and smoother transition to the real bus interchange. Read more: https://bit.ly/2GgU9PZ 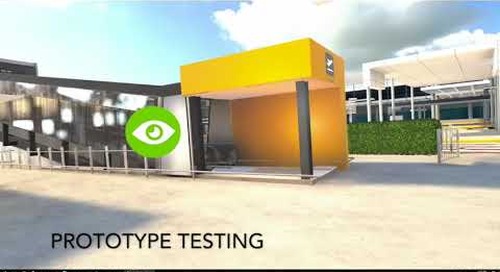 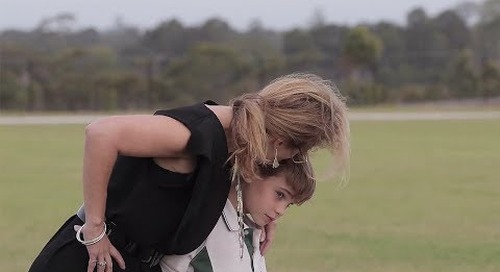 Hailing from Croydon, South London, Rowenna wanted to be a prima ballerina when growing up. Now living and ...