To safely enable construction work underneath the 80-metre-high cliff at Deans Head in Christchurch, Aurecon's project team engineered the unique and cutting-edge smart drone mapping technology. http://bit.ly/2PVLcCy The technology was developed by Camilla Gibbons, an Infrastructure Associate and Team Leader at Aurecon, along with her team, which were tackling the challenges faced in New Zealand by post-earthquake projects to remediate damaged cliffs and landslides. Combining laser scanning of the cliff and use of drones with photogrammetry techniques provided the inputs to Aurecon’s new digital rock-mapping tool: the first technology of its kind to be used in New Zealand. Ms Gibbons said the need for accurate rock-face data to address safety concerns was what drove them to innovate. “To work safely, we needed an accurate 3D photogrammetry model of the site, which would have been impossible without the drone,” she said. “The technology marks a positive step forward for the industry by offering an alternative to old-style manual rock-mapping techniques, in which safety was a major challenge to overcome.” In 2019, Aurecon has won ‘International 2nd Prize’ in the Construction Industry Council (CIC) Innovation Awards in Hong Kong for its innovative Drone Rock-Mapping Technology. http://bit.ly/2PVF2SW 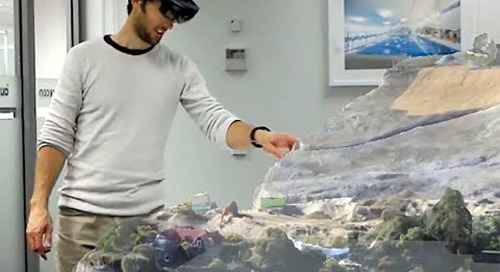 To safely enable construction work underneath the 80-metre-high cliff at Deans Head in Christchurch, Aureco... 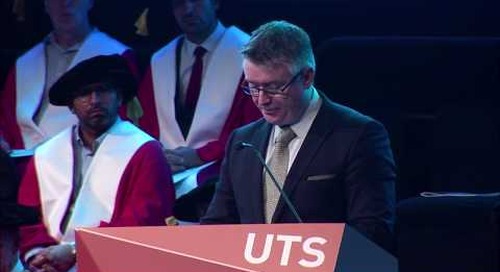 The Future Engineer: An Address by John McGuire to UTS Graduate Engineers 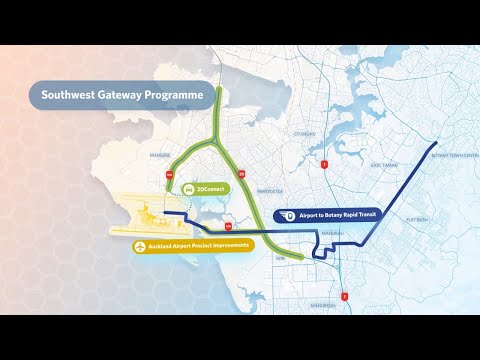 The Southwest Gateway programme is a collaboration between NZ Transport Agency, Auckland Transport, and Auckland airport to deliver three key infrastructure projects that will provide choice and relia