In February 2011, New Zealand experienced devastating earthquakes in the Canterbury region. What’s the role of the engineer in emergency response and disaster recovery? In this episode of Engineering Reimagined, Carl Devereux and John O’Hagan talk about the critical contribution that engineers make following an earthquake, from the initial emergency response, to the recovery phase and onto the rebuild of a city. Learn more: http://bit.ly/2H43cI7. 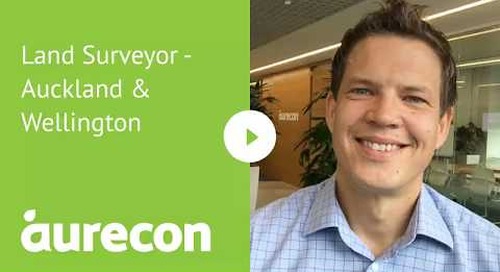 Watch to learn more, and applying is as easy as clicking this link: http://bit.ly/2FoRR30 We're looking fo... 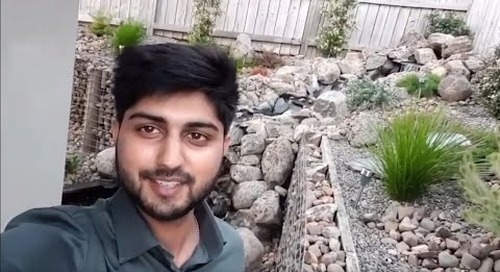 Transport engineer Neill Tailor shares what life at Aurecon is like as a graduate in Auckland, New Zealand....