Aurecon’s Matt Coetzee, Global Leader of Environment and Planning on ABC News 24 commenting on the importance of major infrastructure developments, including the development of the Western Sydney Airport. Read more http://bit.ly/2pRfV81. Airport projects provide the opportunity to drive economic growth, job creation and vibrant new communities. Not only for the immediate district but also for national and state economies. In this interview, Matt highlights that key success factors to such developments around the globe include the creation of a development authority that transitions all levels of government, as well as the right infrastructure connections between the airport and key economic catchments. 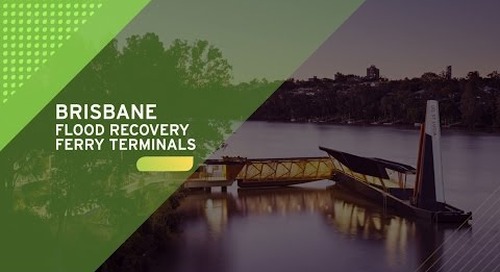 Visit https://goo.gl/McsTnQ to find out more about the engineering and design of the flood resilient and ac... 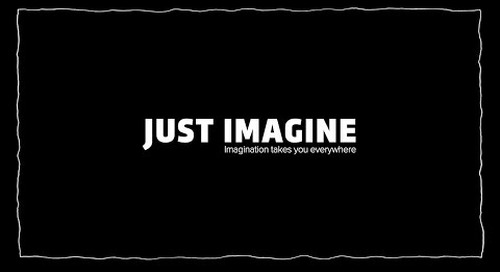