The N7 in the Western Cape is an important route providing an economic link between South Africa and Namibia for tourism and freight. The existing bridge had limited structural capacity which could not deal with increasing traffic loads. In 2013, Aurecon was appointed by the South African National Roads Agency (SANRAL) to improve the Olifants River Bridge crossing and associated works on National Route 7 Section 4 (km 47.1 to 48.9). After extensive investigation on the structural capacity of the existing bridge, the team concluded that the only option to improve the service level of the road was to provide a new structure next to the existing bridge. The Olifants River Bridge uses an ancient structural form in an innovative way, making use of modern materials and analysis techniques to provide an aesthetically pleasing structure. Read more about the project: https://bit.ly/2LLchJ6 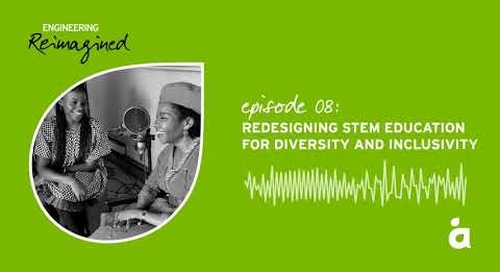 Across the globe, private and public education policies are changing to increase the diversity of students ... 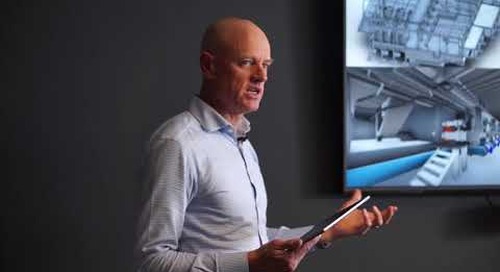