Sable Park - A unique and beautiful addition to Century City

Sable Park is an award-winning office development in Century City, Cape Town. The development consists of two four-storey 8 000 sq.m. blocks, one of which is occupied by Discovery Health and the other one being occupied by multiple tenants, including MTN. The development is situated close to Century City Urban Square and Sable Road, a major route in and out of Century City. Construction of the project started in November 2016 and was completed in April 2018. The result was an ergonomic, open plan, AAA-grade office building with a stacked and rotated block effect within the structural frame of the building. This unique design creates an interesting and striking visual form. In 2019, the project won the SAPOA (South African Property Owners Association) Award for Innovative Excellence in the Office Development/Commercial category. Read more about the project: https://bit.ly/2XUmFQm 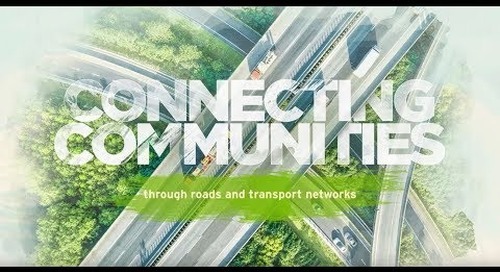 Roads and transport networks are vital in assisting our world’s economic development, they enable people an... 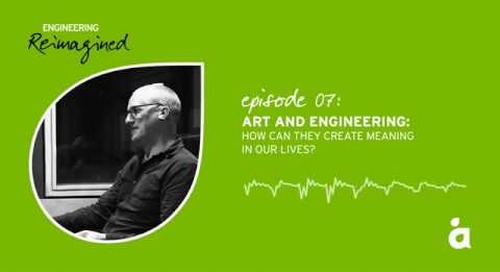 Throughout history, public art has played a vital role in communicating our culture and heritage. It create...