The bees of the Canberra office

It has often been said that bees are responsible for one out of every three bites of food we eat. Many crops require pollination by insects, but the widely reported decline of bee populations across the globe is wreaking havoc in certain ecosystems. In what is probably one of the more unusual sustainability initiatives in the company, the Aurecon Canberra office started hosting a beehive both for honey production and pollination in 2013. Staff members at the Aurecon office have become very involved in the bee keeping process and many of them were intrigued to learn more about beehives and honey extraction, which is something that people don’t generally get to see in their day to day lives. You can read about this initiative at http://aurecon.uberflip.com/i/607899-one-world-their-future-our-stories/3 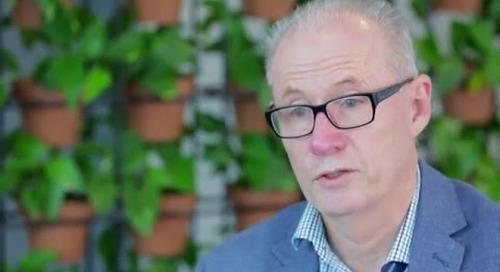 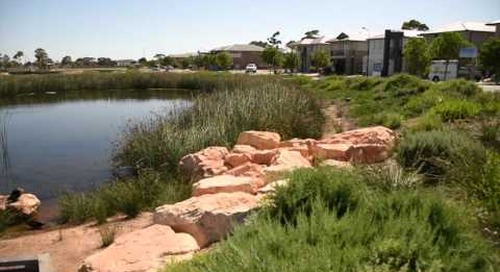 Waterproofing the West — Stage One