Waterproofing the West — Stage One

In the mid 2000’s the City of Charles Sturt, South Australia faced conflicting challenges. An extended period of drought had deteriorated the city’s green spaces. When it did rain, flooding often resulted. From these challenges, the City of Charles Sturt developed a vision: Waterproofing the West. The vision was to create a system that would capture and treat stormwater, store the recycled water in subsurface aquifers and a piped distribution network to distribute the recycled water throughout western Adelaide and ultimately linking to similar schemes to the North and South as part of a City wide recycled water distribution network. Aurecon developed a Stormwater Management Plan (SMP) for the 600 ha Port Road catchment and subsequently undertook project management, procurement, community engagement and planning services to ensure effective delivery of the entire Water Proofing the West Stage One project as well as the detailed design of a component of the Stage One works. Read more: http://bit.ly/1RUz5T8. This very clever drone footage is courtesy of the City of Charles Sturt. 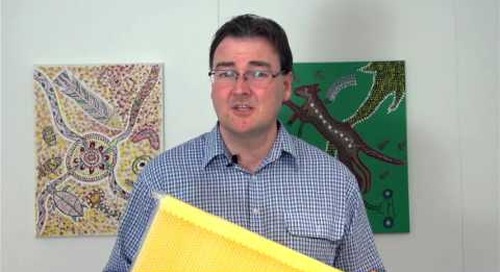 The bees of the Canberra office

It has often been said that bees are responsible for one out of every three bites of food we eat. Many crop... 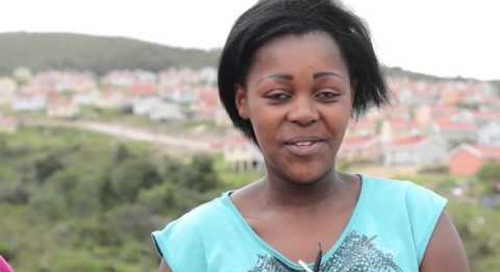 The Great Brak River area in South Africa experienced an influx of homeless people who moved into the regio...