Queensland is the world’s largest exporter of coal by sea and plays a critical role in supplying developing nations with coal for steel used in building and for energy security. When existing export facilities in Gladstone came near to capacity in 2005, planning began for the ambitious development of Wiggins Island Coal Export Terminal (WICET), with stage one completed in 2015. Aurecon designed a groundbreaking facility that allowed for the continued growth and prosperity of mines in the Gladstone area by providing greater export capacity. Read more http://bit.ly/2g1pqdS. 3D modelling was the central pillar from design into construction. By leveraging this to create a fly-through video, designs could be easily understood by owners and key stakeholders such as Gladstone Ports Corporation, Gladstone Regional Council, Department of Transport and Main Roads and environmental agencies. 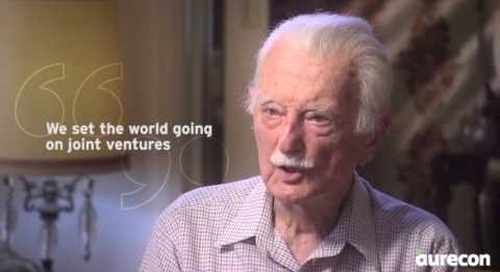 An interview with the late Dr John Connell on his 100th birthday. Dr Connell talks to Aurecon about his ca... 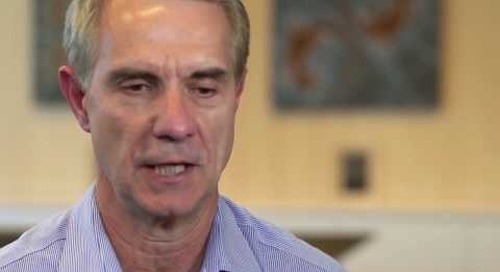 How one man transformed himself and his industry